G Get In Touch

Take a look at some of our recent photos.

Congratulations to the STPH netball team - they have won the Hatfield School league! Big thanks to Mrs Ives, Mrs Kress and all the other staff for their participation. 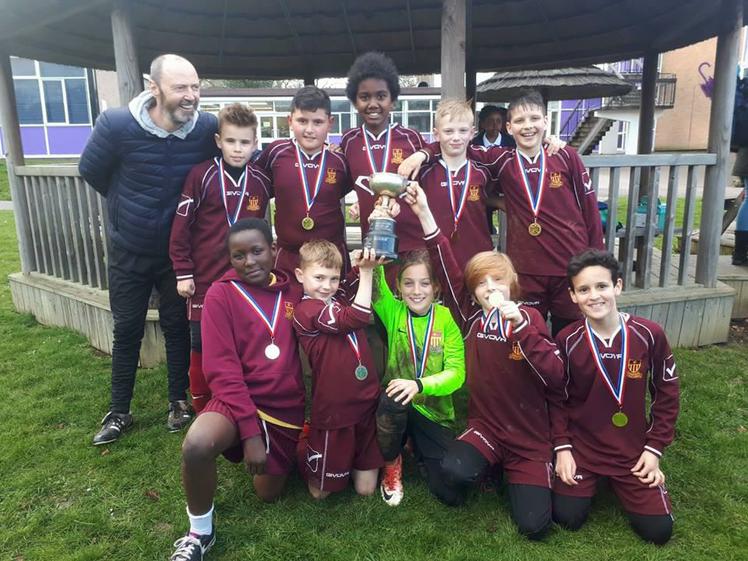 Congratulations to STPH football Team and Commiserations to De Havilland School - we were evenly matched this afternoon. Big thanks to Mrs Ives for organising matches and Mr Clarke and Mr Syme for their coaching. 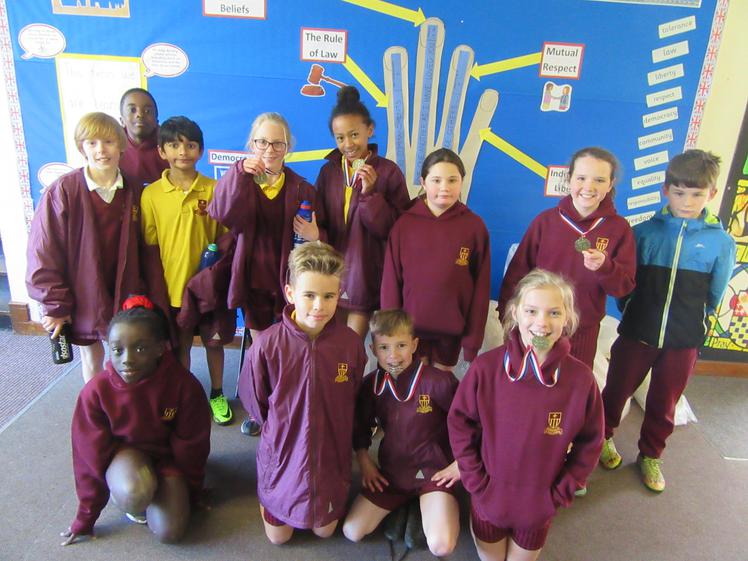 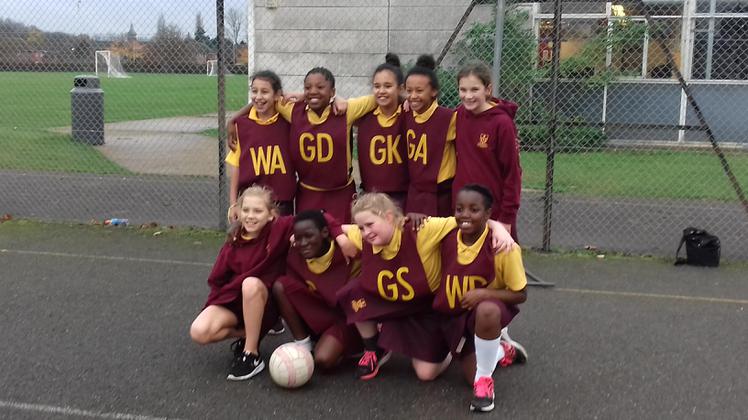 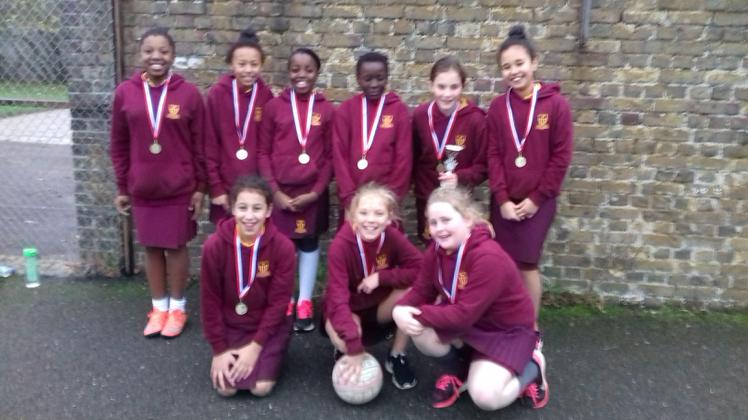 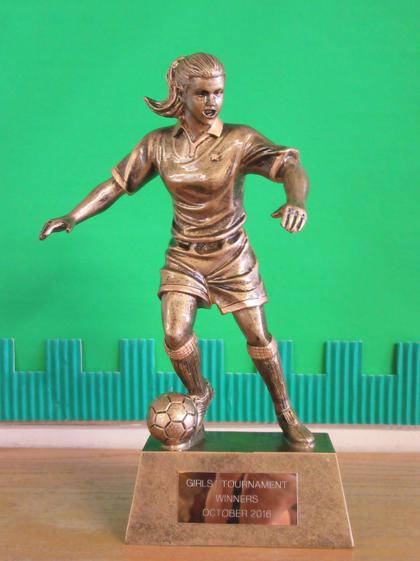 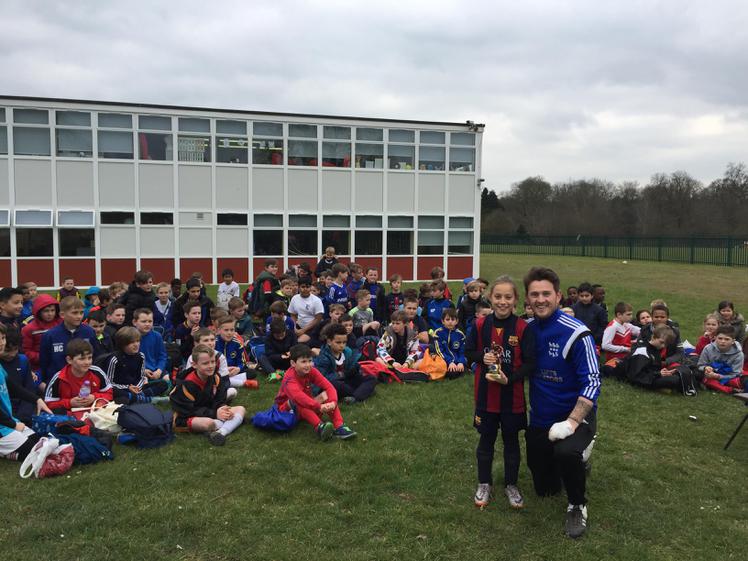 Congratulations to our Tag Rugby team who made it to the final of the Saracens Tag Rugby Tournament.

They played 4 games in the group rounds - winning 3 and drawing 1.

They won their quarter final against Oakview (4-2) which took them to the semi final.  This was a nail biting match which went to extra time and a golden try!  We won this taking us to the final.  Brookman's Park were a fantastic team and despite us playing our best, we were defeated.

Thank you to Mrs Jeffery, Mrs Irving and Mr Kelly for taking the children and supporting them throughout the afternoon.

Monday 22nd June marked the start of National Sports Week.  The children have enjoyed lots of extra sport this week.

Breakfast Club - The children have had Badminton and Table Tennis Championships against the teachers.  They also had the opportunity to participate in Gymnastics too.  See the Breakfast Club page for photos.

Key Stage 2 - Have played a World Cup Football Tournament during their lunchtimes.  Here are some photos.... 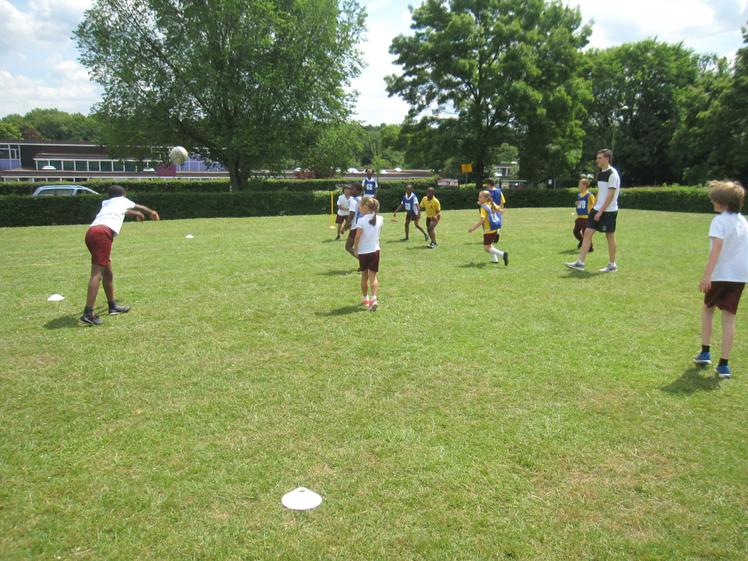 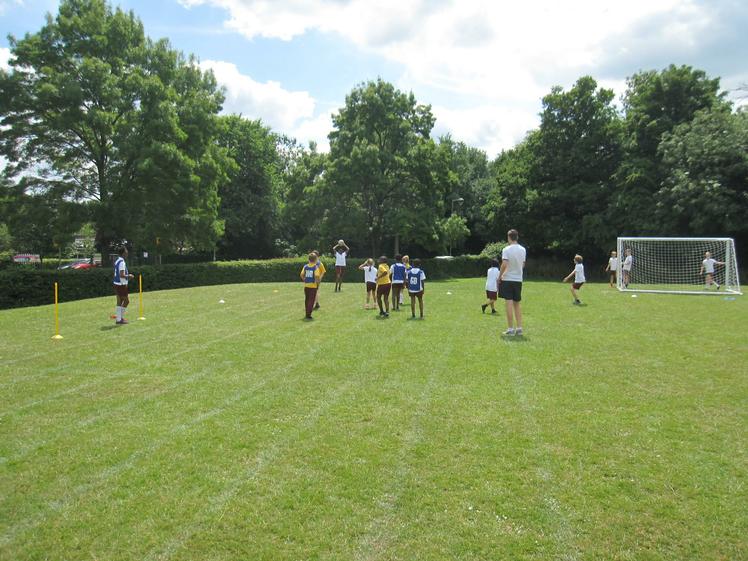 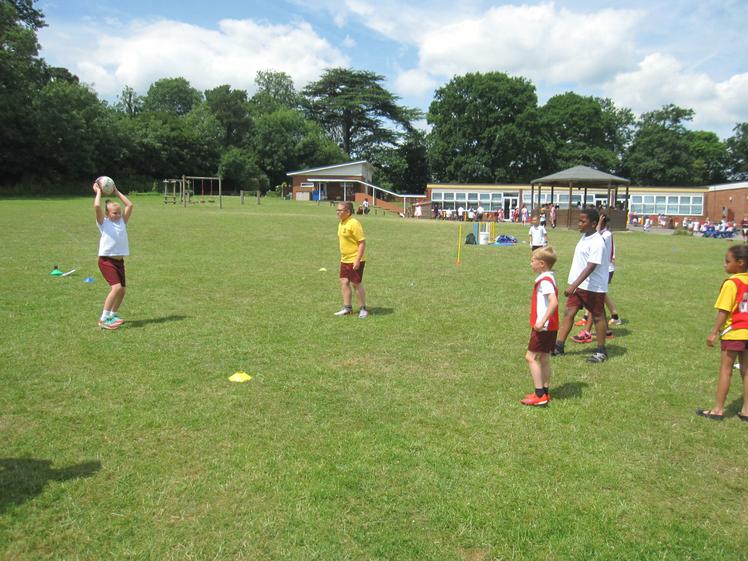 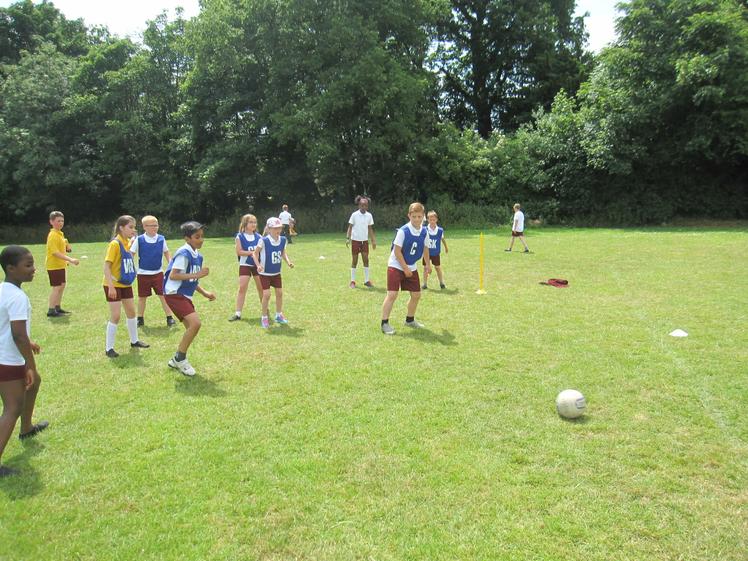 Year 6 also played a Rounders Match against staff.  It was a tight match with both sides scoring lots of rounders however, the teachers were victorious!

It was District Sports on Wednesday 25th June.  Congratulations to our team who came 2nd in the tournament.  They were fantastic!  We won Gold in the following events:

We took 10 children from Years 5 and 6 to a Tag Rugby Tournament at Countess Anne.  It was a fantastic afternoon and the children represented our school well.  We had some really tough matches:

Match 1 vs Green Lanes - we lost this match.

Match 2 vs De Havilland - we won this match.

Match 3 vs Countess Anne B - we drew this match.

We then got through to the Semi-finals!  Despite a fantastic effort from our children, unfortunately we lost the match to Countess Anne A.

Congratulations to Joe Ashton and Sean Meally who were selected for the District team.  They played their first match against St Albans B on Thursday the 19th February.

Attendance percentage for each class.

"We are part of God's family. We follow the way of Jesus by loving, learning and doing our best."

Awards we have achieved so far.